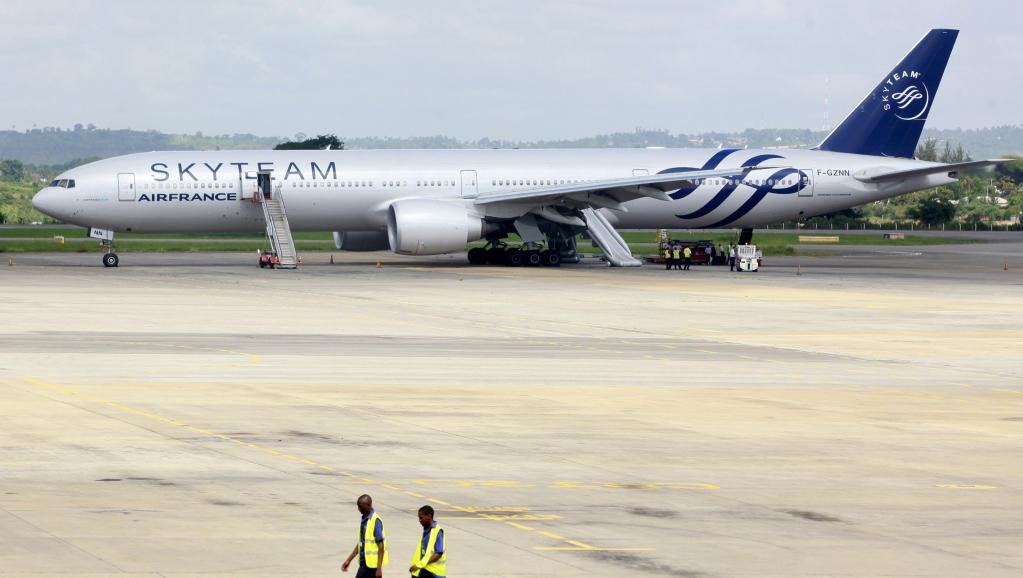 Air France has announced that it has joined KLM and Kenya Airways, the joint venture formed by the Dutch airline and the Kenyan airline. This new agreement will allow the French company to offer services to Nairobi, but also to other important destinations in Africa such as Moroni (Comoros) and Mayotte (Madagascar).

Eighteen years after serving its last flight to Kenya, Air France has just announced its return to the East African country. It estimates that it will fly five flights a week to Jomo Kenyatta Airport by the end of the year or more by 2019.

Recalling that AF and KA are both part of Skyteam, the alliance that unites more than twenty airlines around the world.