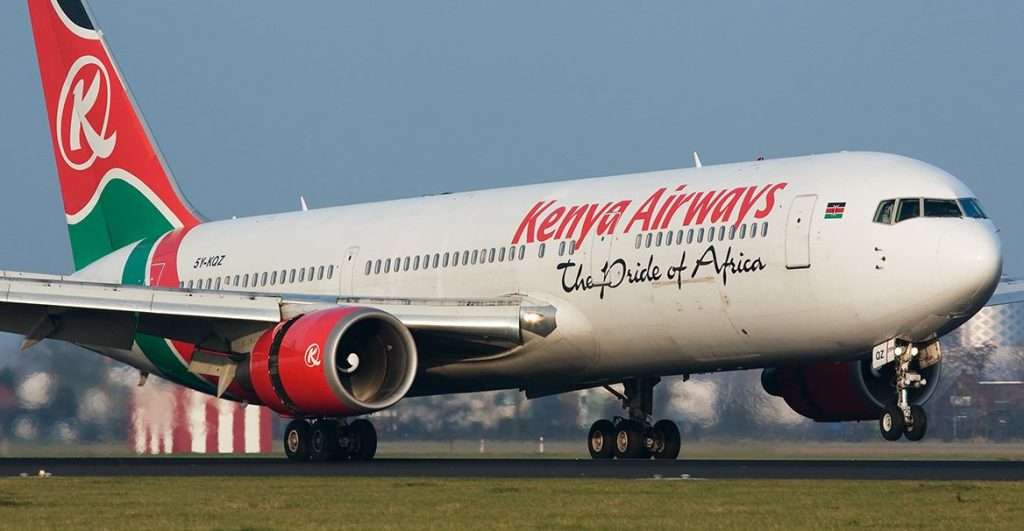 A new air route has just been created and announced by Kenya Airways, linking Nairobi to Mauritius. The inaugural flight will take place on June 7, 2018.

The Kenyan airline announced in its last press release that direct flights will be served between the two airports, Jomo-Kenyatta and Sir-Seewoosagur-Ramgoolam from next summer by its Embraer E-190 aircraft four times a week, every Saturday, Monday, Wednesday and Thursday.

Departures from Kenya are scheduled at 11:45. On the other hand, the return flights leave the airport of Plaisance in Mauritius forty minutes after their landing.

Recalling that a partnership was signed between Kenya Airways and Air Mauritius in December 2017 which relates to increasing the frequency of flights between the two destinations.