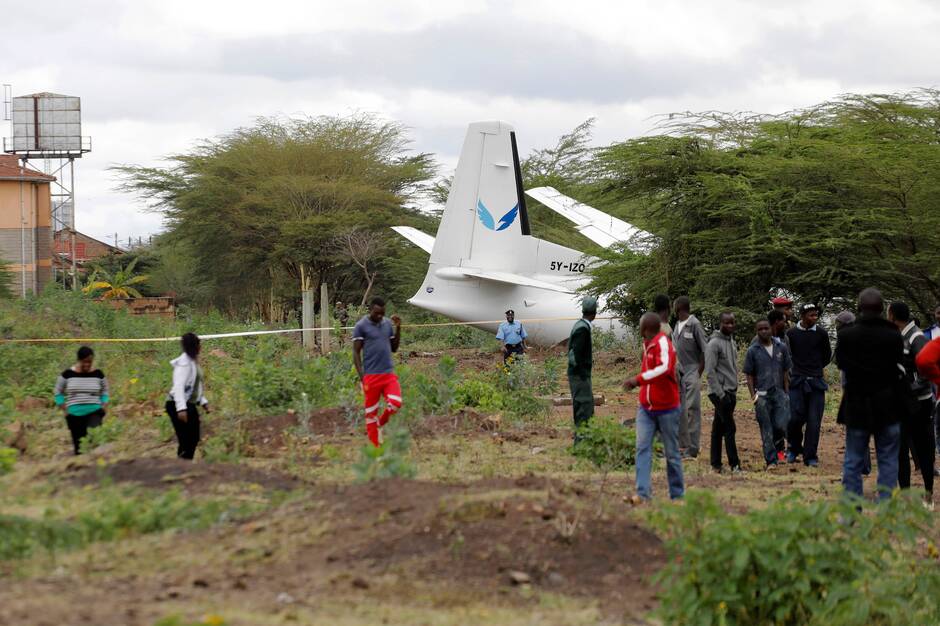 Last October 11, a plane belonging to the airline Kenya Airways, preparing to take off from Nairobi-Wilson airport left the track. With 55 passengers, the Fokker 50 aircraft skidded into the runway at the airport before crashing into the fence surrounding its grounds. The pilot managed to stop it after hitting the shrubs.

Of the 55 people on board (50 passengers and 5 crew members), 9 were affected by varying degrees of injury.

The information was reported by an official of Silverstone Air, an airline operating domestic flights in the African country. According to the same source, the people who were on board, were able to get off the plane without problem. The injured passengers were taken to a medical center near the incident site to receive the necessary care.