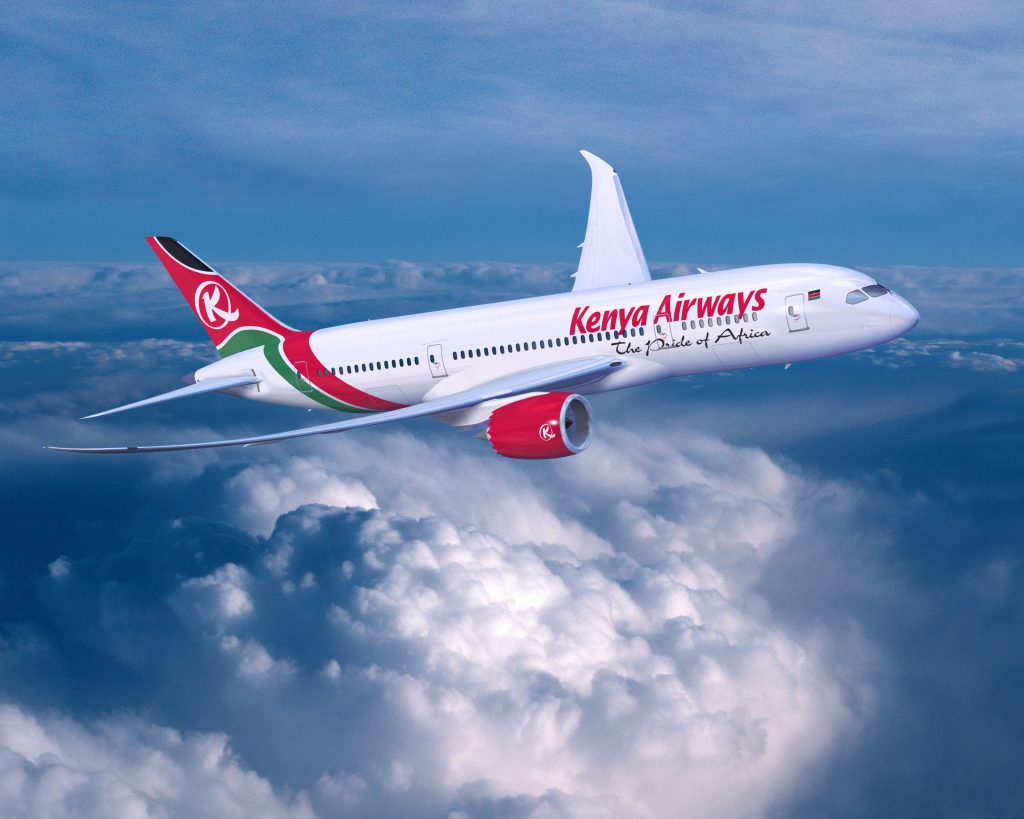 Kenya Airways is increasing the number of its codeshare flights with Alitalia. The Kenyan company will soon launch several new flights in Europe and South America by taking advantage of its partnership with the Italian company.

The agreement signed between the two operators, announced on January 27, 2020, also allows the national airline of Italy to place its AZ code on several lines served by Kenya Airways in Africa including the one that connects Nairobi-Jomo Kenyatta to Malindi.

The national carrier of Kenya can for its part place its KQ code on the connections connecting Rome-Fiumicino to several destinations in and outside the European continent including Tirana (Albania), Podgorica (Montenegro), Santiago (Chile), Buenos Aires (Argentina) , Rio de Janeiro and Sao Paulo (Brazil), Seoul (South Korea).