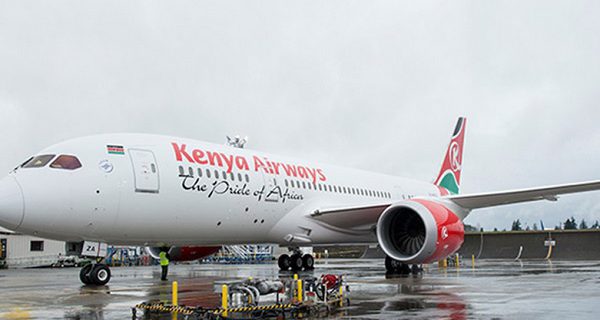 Kenya Airways said Thursday has dismissed 140 employees of its technical service who were on strike illegally for two days to demand an increase in wages.

Kenya Airways chief executive, Sebastian Mikosz, stated that the referral arose after three written injunctions to striking staff ordering them to return to work, and after the staff has ignored these injunctions by continuing her illegal strike Wednesday.

As a result, the management has taken disciplinary measures against this staff in accordance with company policies and with the law.

Thereby, all the staff which participating in this illegal strike were fired with immediate effect. Kenya Airways has revoked their badges to prevent an unauthorized entry to the air base.

The workers had begun to disengage on Tuesday stoppage of work of technicians on the aircraft in repair and maintenance hangars, this has forced Kenya Airways to separate from them.