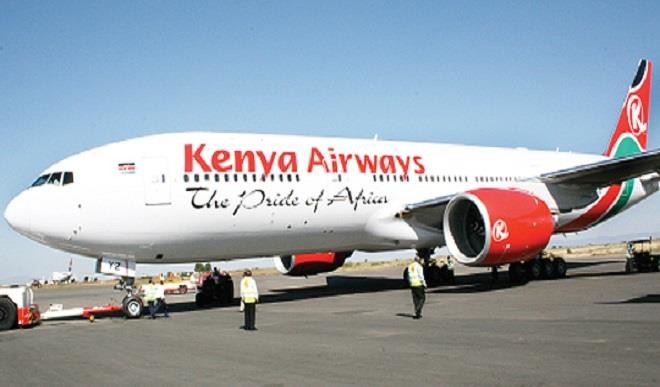 Kenya Airways, the main air transport in the East African country will serve from the autumn season a direct flight between Nairobi and New York. A long-haul service will be provided by Boeing 787-8 Dreamliner which proposes 234 seats.

The inaugural flight will take place on October 28 at 23:25, and will be served daily between the two Jomo Kenyatta and JFK airports.

Without competition on this route, Kenya Airways has already announced the opening of sales of its airline tickets. The reservation can be made directly on its website www.kenya-airways.com

According to Sebastian Mikosz, CEO of the Kenyan company: “The addition of this destination to the network of the company will participate directly in the economic growth of the African country, simply, the creation of this link will further stimulate trade between the two countries. two countries”.