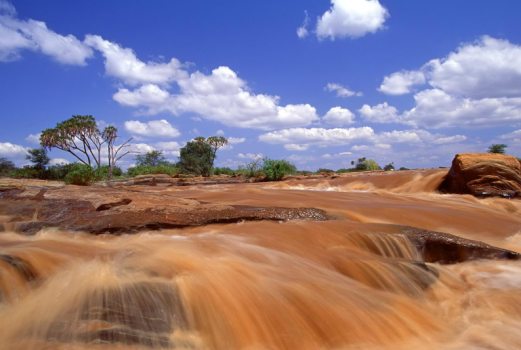 In order to increase revenues related to tourism, Kenya plans to consider discussions with two major companies in Europe, Ryanair and easyJet for the inauguration of new airlines to Europe.

Knowing that the East African country represents one of the leading destinations for millions of European passengers, the National Tourist Office in the country is planning an increase of 18% of the number of tourists going to Kenya during the next year.

The Kenyan national carrier operates a giant fleet of one hundred and twenty aircraft serving an air network of sixty-five cities.