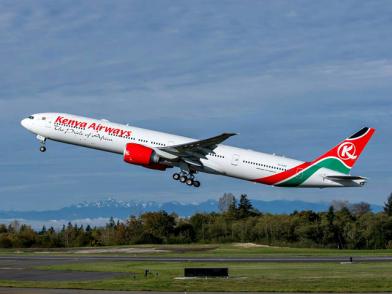 Kenya Airways has announced it has changed the date of its inaugural flight between Nairobi and Mogadishu.

The African carrier has decided to postpone to December 5, 2018 the launch of its link to the capital of Somalia.

In a statement, the national company announced that this unexpected change in date is due to air requirements that are beyond its control.

To recall, Kenya Airaways announced the opening of this air route last November 2 while hoping that it contributes to the improvement of economic relations between the two countries.