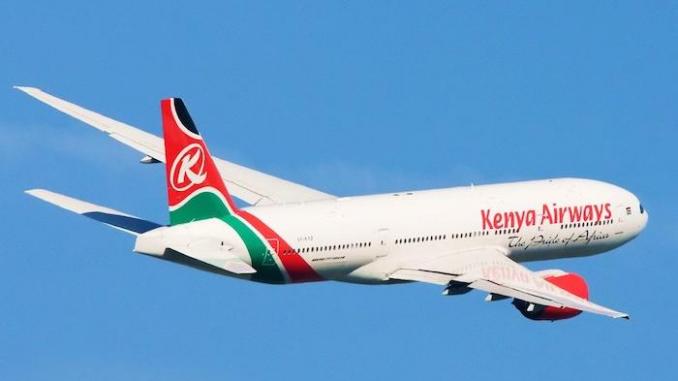 Kenya Airways unveiled its results in the second quarter of the current year. The figures posted by the African company are clearly growing.

As a reminder, the participation of the KLM – Air France group in the company of the East African country was reduced by 7.8% at the beginning of the year. Kenya Airways has also launched a $ 2 billion financial restructuring plan (proposed by the country’s government to save the company).