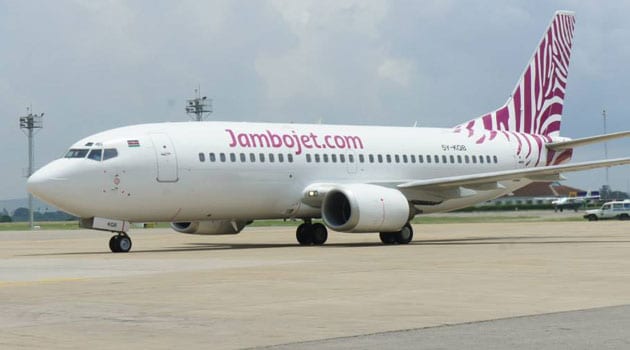 The airline Jambojet has announced that it has obtained the green light from the Rwanda Civil Aviation Authority to offer services to Kigali, the second regional destination served by the Kenyan airline, after Entebbe in Uganda.

Jambojet, which is the subsidiary of the national airline Kenya Airways has announced that it has received a new de Havilland Dash 8-Q400 aircraft, which will operate on its new regional line.

From its Nairobi hub, the Kenyan airline is flying to eight destinations including five inland cities: Ukunda, Kisumu, Eldoret, Malindi and Mombasa.

Jambojet is a company that operates flights on behalf of Kenya Airways. It is strongly involved in the development of the local and regional network of the giant of the African air transport, and the number 1 in Kenya.