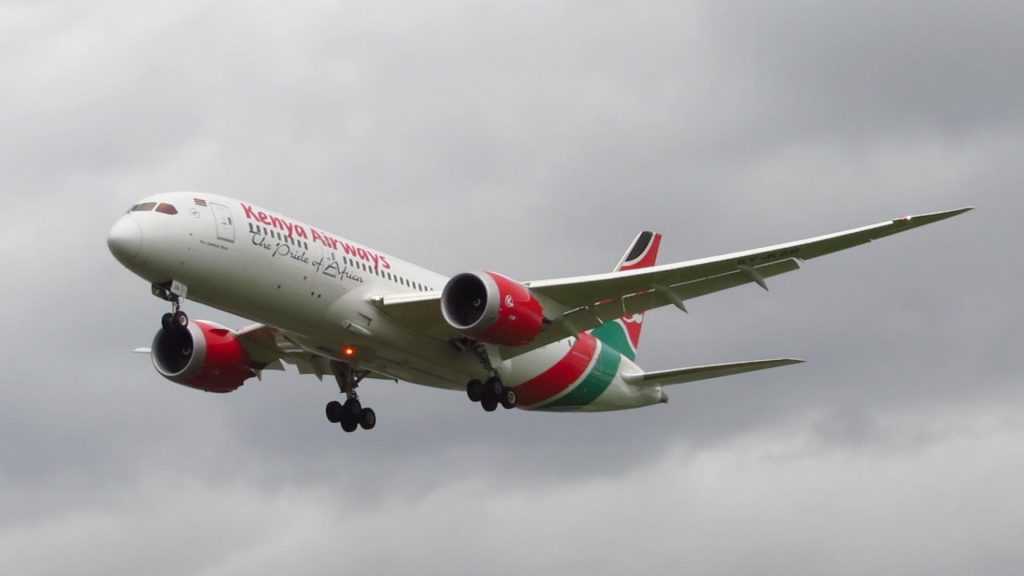 The airline Kenya Airways landed last Sunday, for the first time on the runway of the airport New Yakese JFK. Its inaugural flight to the US destination was served by Boeing 787-8 Dreamliner which will also be operated on the next New York connections from Nairobi, which will be operated daily from Jomo Kenyatta Airport.

Becoming the sixth African airline to serve flights to the United States, Kenya Airways whose 7% stake is owned by the Air France-KLM group offers forty connections from Nairobi.

As a reminder, the Jomo Kenyatta airport has already received Category 1 status allowing it to accommodate the various direct flights taking off from the different airports of the North American country.