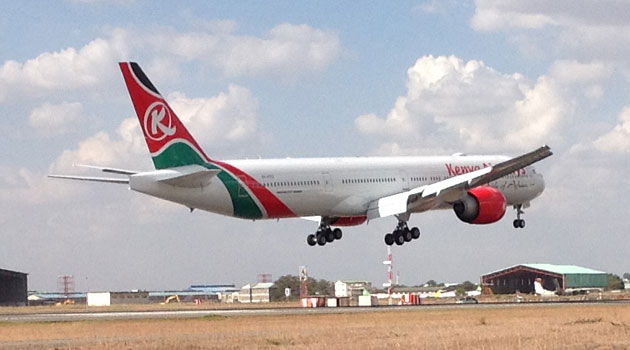 Kenya Airways has announced that it has launched three routes between its hub in Nairobi and Cape Town.

Flights to South Africa from the Kenyan capital are scheduled every Sunday, Wednesday and Friday at 15:30.

Outside the African continent, Kenya Airways also announced the opening of new additional airlines serving Amsterdam (Netherlands) and Paris (France). They will be operational from July 2018.