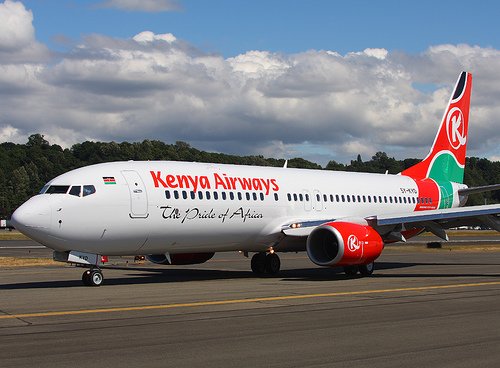 Kenya Airways leaves Libreville and Cotonou. The airline has definitively stopped its services to both destinations because of their low profitability.

To recall, the air carrier of Kenya has already abandoned its connections to the capital of Gabon, then he returned in 2018 before announcing this time it has definitively left this axis. The flights were operated in Embraer 190 with 96 seats.

Kenya Airways has also ended its flights to Cotonou due to low seating capacity.

In a statement, the commercial director of the African company Ursula Silling said that this decision is made as part of the optimization of its network whose purpose is to better serve its customers while adapting to market demand.