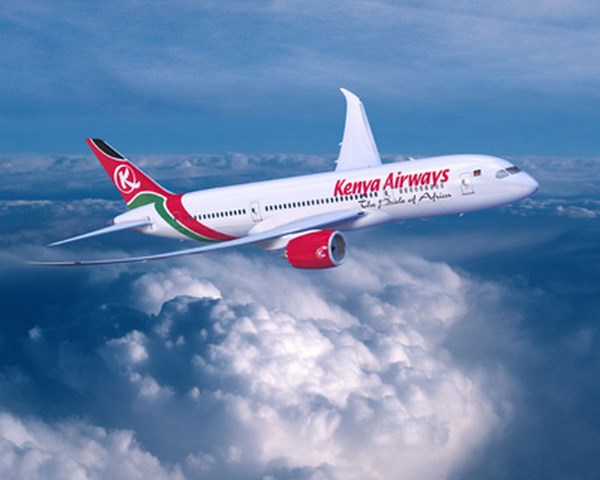 One week after announcing the dilution of the Air France group’s shares in its capital, the airline Kenya Airways wants to create a joint venture with Air France which will launch next year a new connection between Paris and Nairobi.

The president of the Kenyan airline Michael Joseph, has announced he has filed an application to the country’s competition authorities to launch “around April 2018” a joint venture with Air France, similar to that which was put in place since 1995 between Kenya Airways and KLM Royal Dutch Airlines.

The new agreement would allow revenue sharing on the route between its base in Nairobi-Jomo Kenyatta and Paris-CDG airport, where Kenya Airways offers a daily flight, which Air France will add next March 25 three weekly flights.